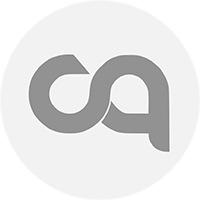 The previous iterations of the WCA Dota 2 tournament have featured teams such as Newbee, Vici Gaming, The Alliance, Fnatic, Team Secret and many more.