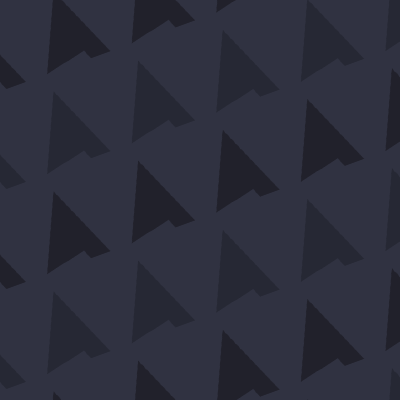 The North American League of Legends league structure has been completely overhauled this season as the North American LCS moved to franchising. The Challenger series has been removed since there will be no relegation or promotion. Instead, to cultivate new talent the Challenger seires has been remade into a Academy league where all the teams of NA LCS will battle test their new recruits and up and comers and refine them to all around solid players.

The playoffs will take place in the Riot Games studios in Los Angeles California.